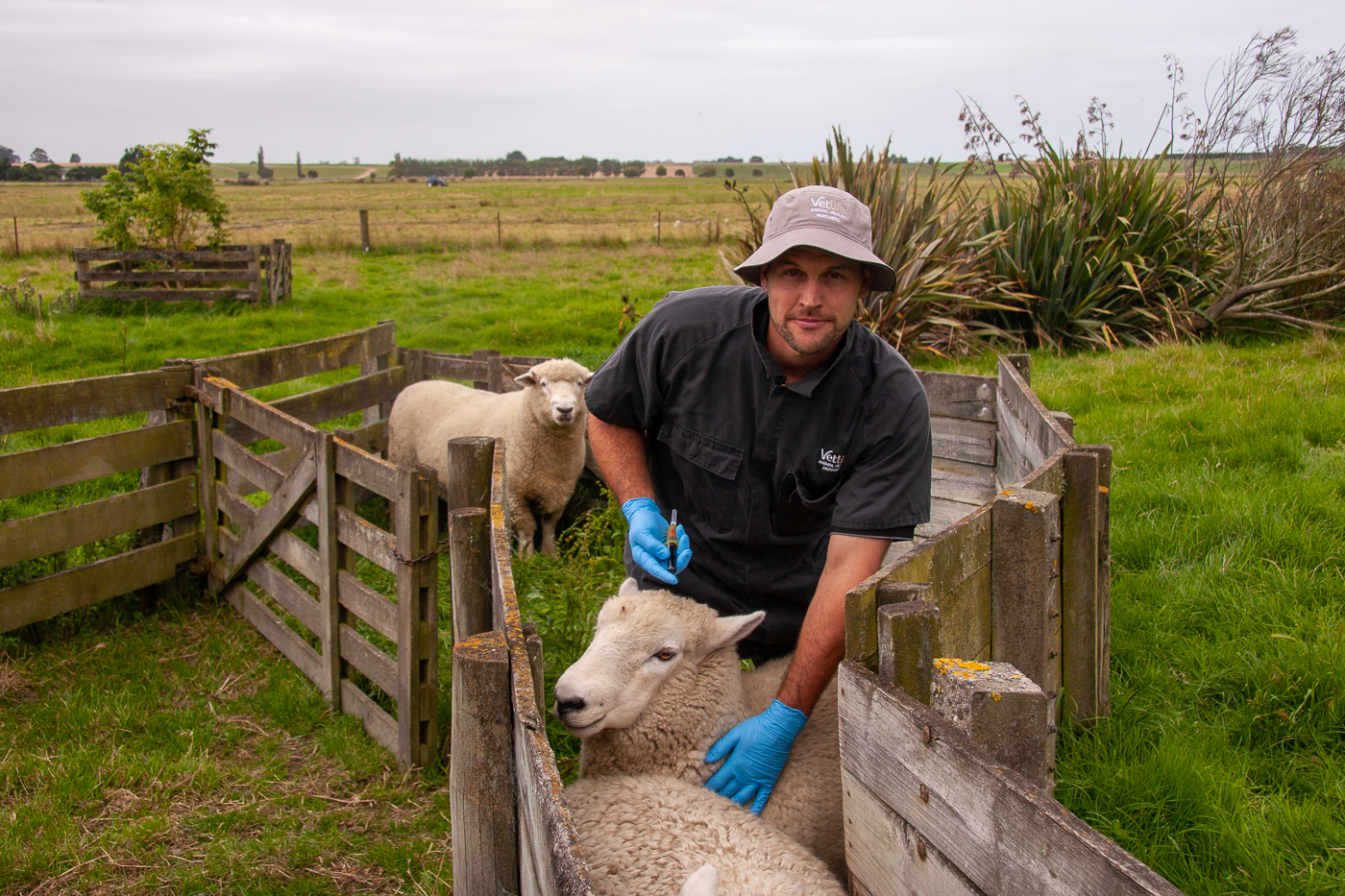 Outside of fine wool production, lambing percentage and concurrent lamb survival are key drivers of sheep profitability on many New Zealand sheep farms.

Selenium need is generally well understood by farmers as New Zealand soils are largely considered deficient in selenium. While selenium deficiency does not tend to impact conception rates per se, it has been shown to impact embryo survivability1. A selenium responsive study conducted in the South Island resulted in a 12% reduction in barren ewes when the ewes were treated with selenium.

Selenium may be supplemented with many short-acting treatments in the form of drenches and vaccines. The question then arising is: do they last long enough? Long-acting treatment with a product like Selovin LA will ensure adequate selenium status of the ewe right through her pregnancy, maximizing embryo survivability.

How to test for selenium

Testing for selenium may be via blood test or liver biopsy and should answer the question as to whether your animals are getting enough selenium in their diet or whether they should be supplemented. Sufficiency throughout the year is a requirement for good animal health, so best practice relies on ensuring sufficiency rather than finding deficiency.

Iodine is necessary to make thyroid hormones and so is important in most metabolic processes of mammals. Like with selenium, much of New Zealand is iodine-deficient, in particular the East Coast of the South Island and inland2. While goitre related to iodine deficiency commonly springs to mind, though is not often seen, it is the losses associated with subclinical losses that are more relevant. The impact of subclinical iodine deficiency on fertility was demonstrated in Manawatu flocks in 19983, with up to 21% more lambs born to supplemented ewes than to unsupplemented ewes.

Blood testing ewes is fairly simple, and the test results accurate in describing the composition of a ewe’s current diet. This is a useful tool if the ewe has a low reading going into mating as it suggests supplementation may be warranted. Another consideration is what the diet will be through gestation, as brassicas are known to lower iodine levels due to goitrogenic antagonists. Like selenium, iodine is important to the foetus throughout gestation, and it may make the difference between the lamb being born and surviving or not.

Again, there are many short-acting products, but they require oral drenching ewes pre-tup, at scanning, and ideally again pre-lamb. Iodised oil (Flexidine®) will last up to 200 days, so given three to four weeks before mating is a very good option.

As always, consult your Vetlife veterinarian to discuss your requirements going into tupping.