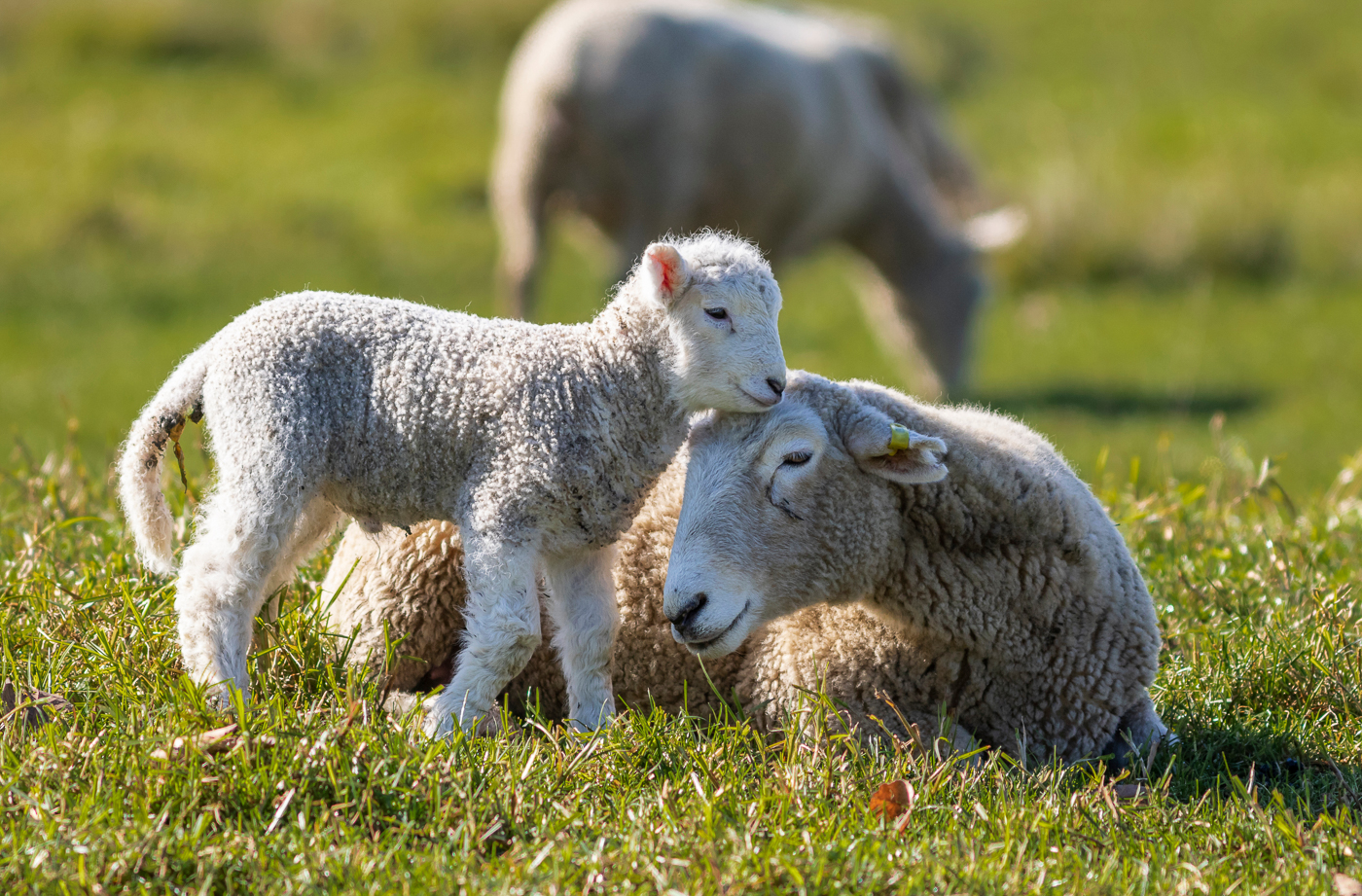 Lambing percentage, and ultimately lamb survival, is the major driver of profitability for sheep enterprises in New Zealand.

The two leading causes of lamb losses due to abortion are Toxoplasma and Campylobacter, for combating which there are two exceptionally good vaccines available.

The uptake of Toxovax® is particularly good as it is a once-in-a-lifetime vaccination for maiden ewes, so its adoption is reasonably easy for people to consider. Campylobacter vaccination is a little bit different, with the recommendation being two doses for maiden ewes and an annual vaccination thereafter. But this regime is poorly adhered to, with the majority of ewes only given their primary course as maidens and then left to receive ‘natural immunity’ from exposure throughout their lifetime. This approach is fraught with danger as “immunity” may wane after twelve months. Have we not heard about this with the original Covid vaccination which is in fact waning after six months?  So, how can a ewe revaccinate herself with ‘wild’ Campylobacter? We have established her immunity is waning, so what is the effect on her and/or her lamb? It is a common misconception that Campylobacter losses only result from abortion storms in unvaccinated sheep.

Studies have shown that, despite vaccinating two-tooth ewes annually, losses from scanning to tailing may increase up to 9% due to Campylobacter infections. These losses may not be directly attributable to abortion but rather may occur from early neonatal losses of weak newborn lambs. This reduced lamb viability is a result of subclinical ewe infections and may not be obvious, especially if limited abortions are being seen.

This is borne out in a case reported from Southland as recently as 2019. Despite regularly vaccinating his two-tooth ewes, the farmer was seeing a reduction of multiple lambs at scanning along with a high proportion of late lambers in his mixed-age ewes. Blood testing post scanning revealed six out of eight ewes showing recent natural exposure.

This ties in with earlier work from Marlborough, where it was shown that losses to Campylobacter may be attributed to reduced lamb viability, meaning lambs may be dead at birth, or weak and so less likely to survive. Abortion storms tend to occur in either totally naive flocks or in flocks where immunity is very low. The answer is simple: continue to vaccinate four-tooth ewes and preferably older ewes annually prior to tupping in order to maximize lamb survivability and, consequently, ewe profitability.