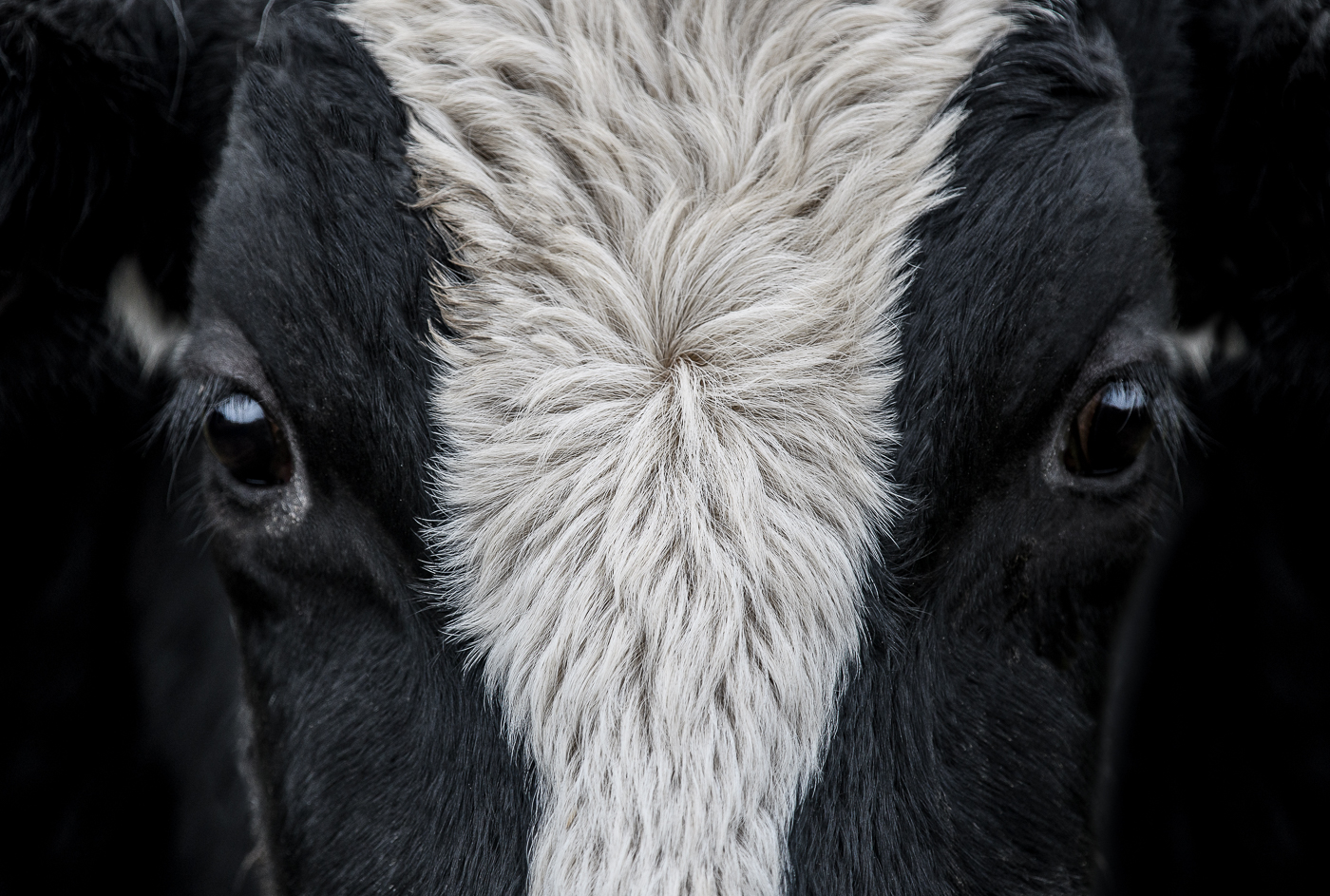 Pink eye is caused most commonly by either Moraxella bovis or Moraxella subspecies branhamella ovis (M. ovis). These bacteria can either cause disease on their own or in combination with other organisms such as chlamydia species or infectious bovine rhinotracheitis.

Both M. bovis and M. ovis are opportunistic and can be present in the eye without causing disease until trauma to the cornea (eye surface) occurs. Common predisposing factors for pink eye occurring include dust, long grass or bale feeders, ultraviolet light, and flies. Pink eye is seen most often in late spring and summer.

The first signs of pink eye are a discharge from the eye and the eye being held partially closed due to pain and sensitivity to light. An ulcer then develops and there is cloudiness observed in the eye. If left untreated, the ulcer will continue to increase in size, as will the pressure within the eye which can lead to rupture.

Pink eye is an animal welfare issue if left untreated as it causes serious pain. It also has an effect on production because of reduced growth rates, due to appetite suppression, as well as loss or culling, due to eye rupture or permanent blindness.

How to treat pink eye in cattle

Treatment for pink eye consists of topical antibiotics, either as ointment, spray, or powder. Both eyes of an affected animal should be treated even if only one is clinically affected. The unaffected eye should be treated first. In severe cases veterinary assistance should be sought as the cattle may require either subconjunctival antibiotic treatment or surgery (such as a third eyelid flap or surgically closing the eyelids).

Prevention of pink eye is better than having to treat large numbers in a mob, and recommended management practices include:

Piliguard® is a vaccination available in New Zealand that is effective against M. bovis. Animals should be vaccinated once, three-six weeks prior to the onset of pink eye season. Vaccination in the face of an outbreak produces variable results and should not be solely relied on for management. There is also little if any cross-protection for other Moraxella strains from the vaccine, so swabbing of affected eyes is recommended before starting a vaccination programme. If you are following a strict antibiotic-free contract, it is worth noting that the vaccine contains an antibiotic called gentamicin which acts as a preservative.

If you have any further questions about pink eye treatment or prevention in cattle, please do not hesitate to contact your local Vetlife clinic.