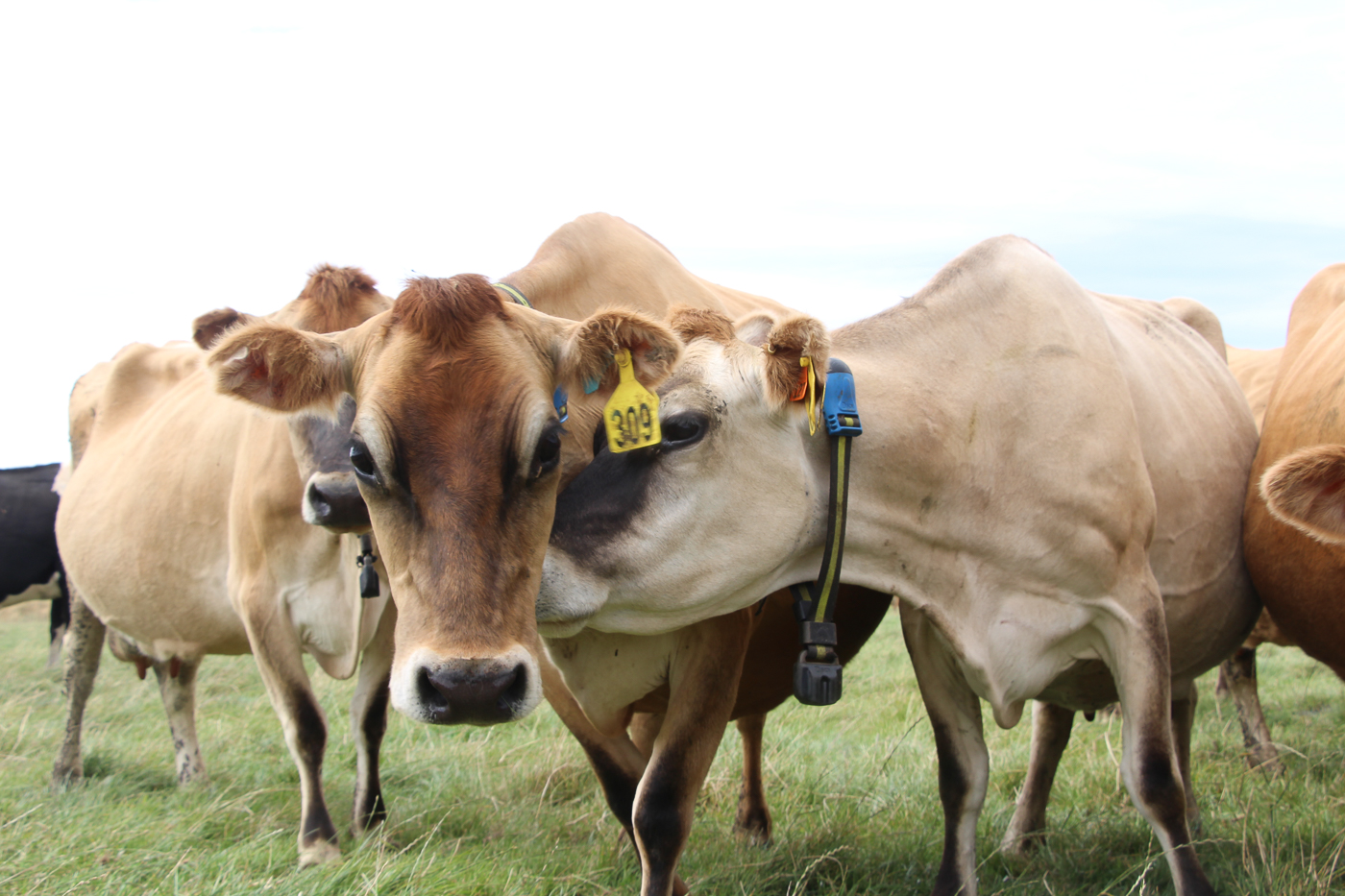 While pregnancy testing, we often find cows that are pregnant but not to their most recent insemination. In the past, we have put this down to inaccurate records, incorrect heat detection or the known but rare cases of cows showing heat while pregnant.

We now have herds with automated heat detection, in the form of collars or ear tags, that can very accurately detect oestrus behaviour and certainly pick cows far more accurately than is possible for any human.

During this year’s scanning, I came across several such cows in a herd that had installed collars earlier in the season. Questions were raised: “Why did these cows have system heats after becoming pregnant, and was it wrong to put these cows up for AI at the later heat?”

Having Animal Monitoring systems in place now makes it possible for us to look further into these cases and find some answers. We looked up the cows’ histories on the collar database, and it was easy to see why the cows had been identified as potential heats, but also how the activity differed from that of earlier heats in the mating period.

Collars detect cows on heat by monitoring their daily activity. When activity increases dramatically, the system will alert us. For most Animal Monitoring systems, a heat score is given based on the degree of activity change, duration since last heat and rumination. Higher scores are more likely to be accurate heats and with a higher likelihood of successful insemination. These scores are guidelines, and it helps to understand how the system works when trying to make decisions during mating.

As shown in the image above, this cow had a strong heat with a high spike in activity change (green graph) and a high Heat Index Score of 92 out of 100 (blue arrow). She was inseminated and retrospectively found to be pregnant to this insemination. The red arrow shows a system heat that was recorded about 50 days after her successful mating. As shown on the graph, her activity changes were less prominent, the gap between heats was longer than her normal 21-day interval, and the Heat Index Score was only 48 out of 100.

In an ideal world, we would all have enough time to look at each cow drafted for AI. However, in reality, this is hardly ever the case.

So, did the farmer do the wrong thing putting the cow up for AI?

We know from previous research that approximately 3% of cows still show signs of heat despite being pregnant. This is believed to be the result of normal hormonal fluctuations causing increased activity similar to that in non-pregnant cows.

We also know that some cows exhibit ‘silent heats’. These are characterised by fewer heat signs, less prominent activity changes and, in the world of Animal Monitoring, a lower Heat Index Score. However, this is still a ‘true’ heat despite the lack of obvious signs.

So that brings us right to the conundrum in the cowshed – the cow in question could be pregnant. But she could also be empty!

The key to the case in question was her previous history. She had shown strong heats with regular 21-day intervals up until this point. This time, however, it had been 50 days since her last heat. When looking more closely at her profile, the signs suggested that she had conceived to her previous heat.

In an ideal world, we would all have enough time to look at each cow drafted for AI. However, in reality, this is hardly ever the case. The advantage of implementing cow monitoring is having technology doing the work for you. Being aware of the risk of aborting a pregnancy if inseminating a pregnant cow is key to deciding which cows to look at and which to ignore. In this case, the cow still held her pregnancy and no harm was done. Going forward, this farmer will try and pick which cows to watch closely, and perhaps even save some straws in the process.